Clarence Calvin Bowling was born November 12, 1926 in Salem, Arkansas. He was the son of John Tollie and Mary Ethel Chadwick Bowling. He departed this life on September 15, 2018 at Salem, Arkansas.

Clarence married Ava Jo Perryman of Salem on September 4, 1953 in the Salem First Baptist Church. In 1955, after obtaining his master’s degree, he accepted a job as an entomologist with the Texas A&M University System in Beaumont, Texas. He worked to prevent insect crop destruction to rice and soybeans. Clarence and Ava Jo had three children, Mark Brian, Cynthia Gail and Sara Jo.

Clarence and Ava Jo lived in Beaumont for 48 years. They were members of Amelia Baptist and Westgate Memorial Baptist Churches. Clarence served as a deacon for many years in both churches. He was a men’s Sunday School teacher during these years. Clarence enjoyed fishing, hunting and gardening. He was a likeable and dependable neighbor. Clarence was a loving and caring husband and father. His personality and character was pronounced by strong stability.

Clarence retired early from Texas A&M University System. He began a crop consulting business dealing with rice and soybeans. Earlier, Clarence received a patent for insect collection kits of which he made a small business. He acquired other patents relating to his work. He also wrote articles pertaining to entomology in various books and magazines. His career involved traveling to a number of foreign countries to share his knowledge concerning entomology and agriculture.

In 2003, Clarence and Ava Jo moved to Horseshoe Bend, Arkansas. They were members of Salem First Baptist Church.

Clarence is preceded in death by his wife Ava Jo, his parents, brothers – C.P., John, Coy and Buddy and sisters – Nova and Betty.

To send a flower arrangement or to plant trees in memory of Clarence Calvin Bowling, please click here to visit our Sympathy Store.

Express your condolences with flowers sent to Clarence's family

Share your thoughts and memories with family and friends of Clarence 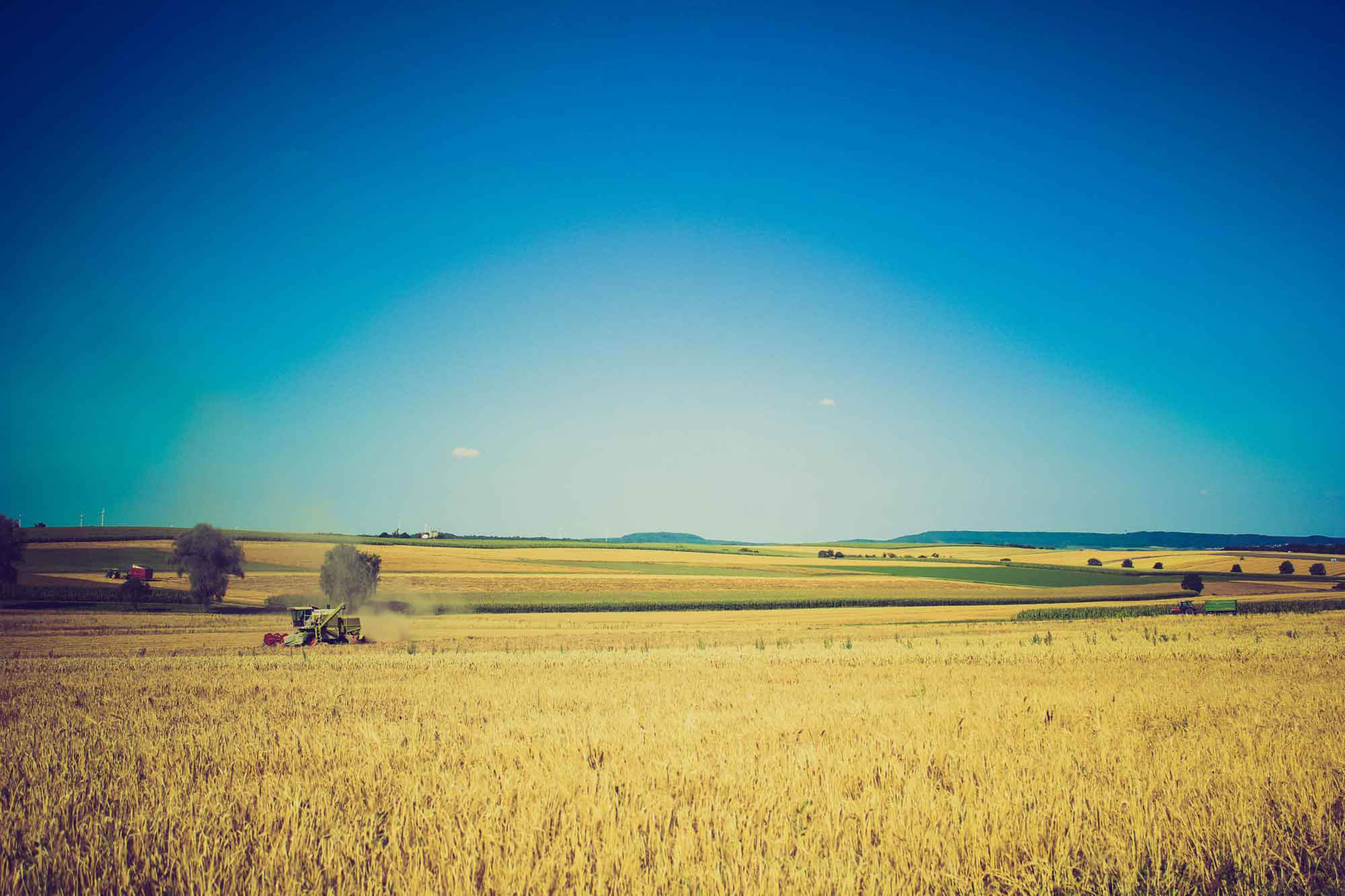